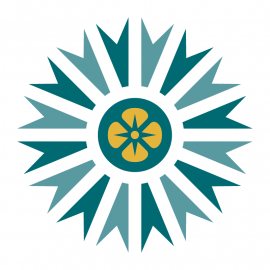 The Carnegie Hall of the Pacific, it opened in 1922 as a showcase for organ concerts, vaudeville acts, and silent movies. Following a slow but steady decline, it shuttered its doors in 1989, but concerned residents, anxious to preserve a bit of local history, raised enough funds to spare it from demolition and restore it to its original glory in a project that took four years and $22 million. The rich interior of the neo-classical beaux-arts landmark features gilded columns and grillwork, ruby-toned tapestries, and restored murals. There is ample spacing between rows, providing generous legroom, and the parterre section to the rear of the orchestra is on a slight incline, resulting in elevated views of the stage. The theatre hosts a wide variety of events, including touring Broadway productions, cultural dance performances, films, classical and pop concerts, and the Hawaii International Jazz Festival.

Places You Should Consider

Is Hawaii Theatre Center one of your Favorite Places?

Add to My Connections

Say Something or Ask a Question about Hawaii Theatre Center

Is This Your Listing?

Are you the owner of Hawaii Theatre Center in Honolulu Hawaii? Send us more details! Claim Your Business Or Contact Us

Add My Business Add My Event 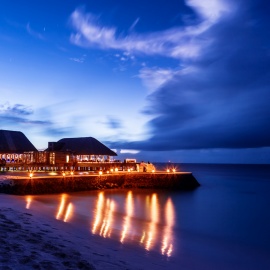